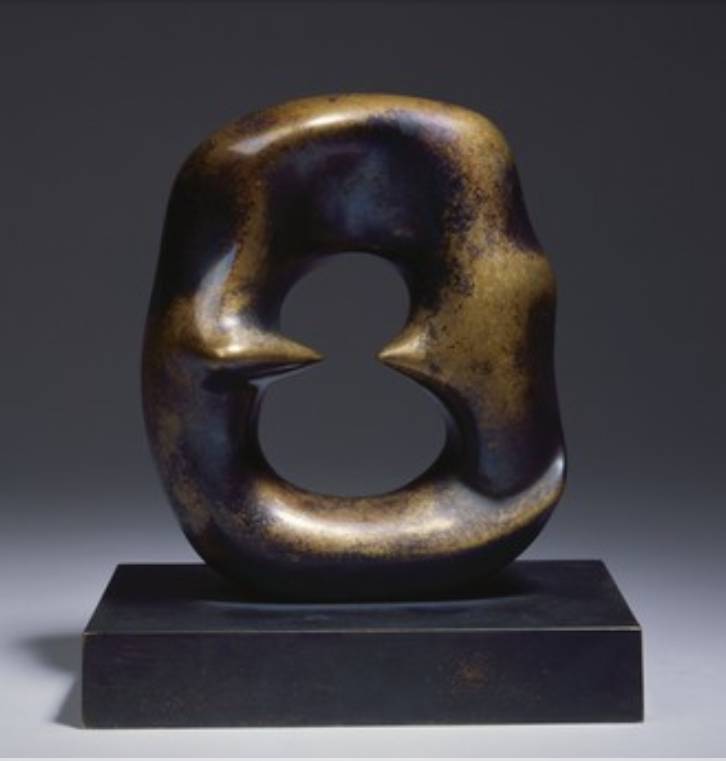 Moore, a British sculptor known for abstract, biomorphic public artworks that recall natural forms, was commissioned by Princeton to make the piece now installed between Stanhope and Morrison Halls. This maquette, a preliminary model for the larger work, may be loosely based on an elephant skull owned by the artist. This smaller sculpture records an earlier stage in the evolution of the final largescale form of Oval with Points, which features longer points that almost meet in the center of its oval form. After completing the Princeton sculpture, Moore made a series of public works that repeat the finalized shape, giving each sculpture the same name. (PUAM) 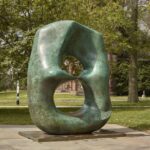