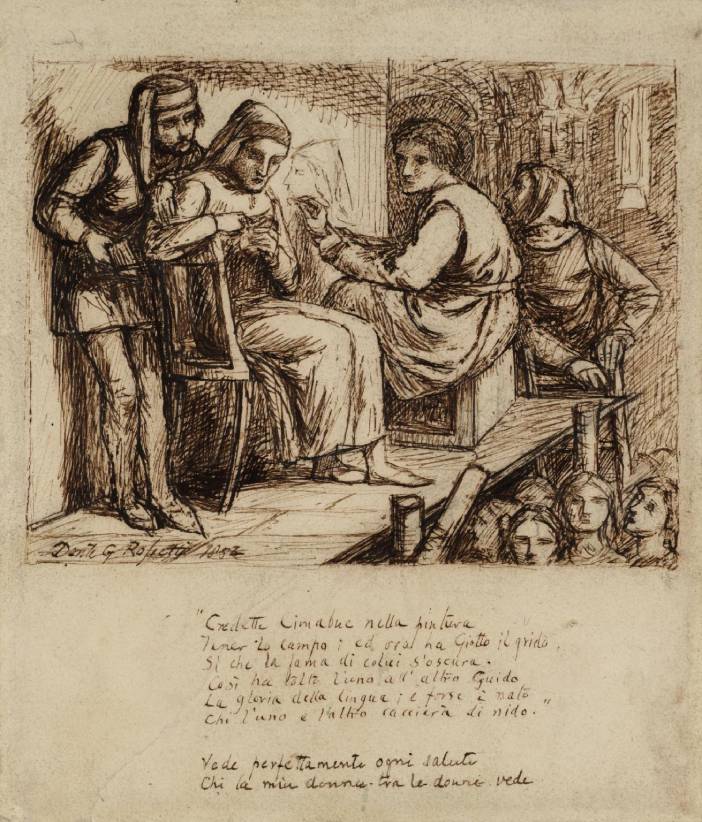 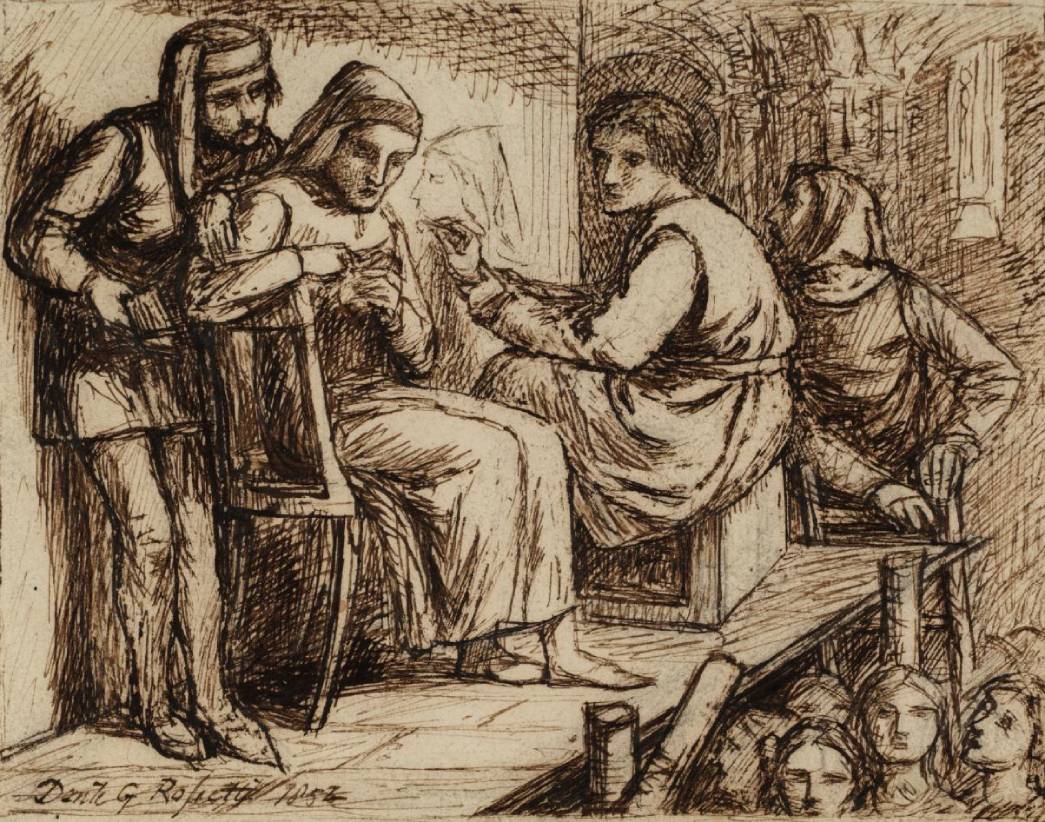 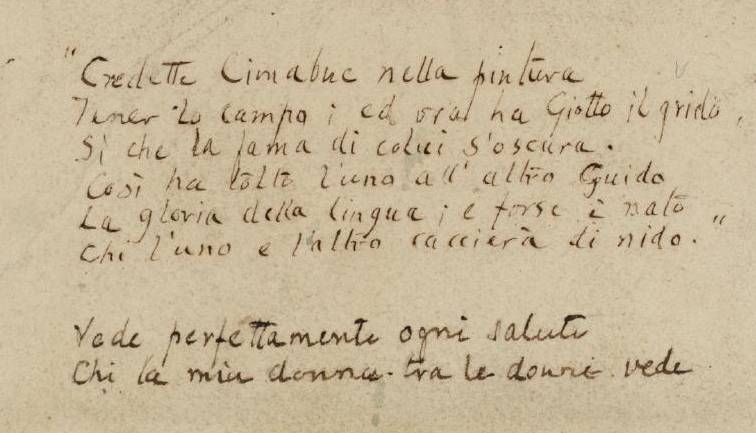 The medieval Italian poet Dante Alighieri inspired some of Blake‘s and Rossetti‘s greatest pictures. They each saw Dante‘s writings in a very different light. Blake felt that they were rooted too much in ‘This World’. Rossetti was attuned to Dante‘s view of love as a sublime, spiritual experience. Rossetti‘s father was a Dante scholar and it was through his work, not Blake‘s illustrations, that he came to Dante‘s poetry. But Blake was still a powerful influence on the young Rossetti. In 1847 he bought Blake‘s Notebook. It contained outspoken comments on established old masters. These stimulated Rossetti‘s rebelliousness, which ultimately led to the formation of the Pre-Raphaelite Brotherhood in 1848. (Tate) 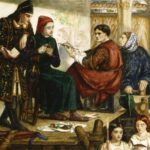