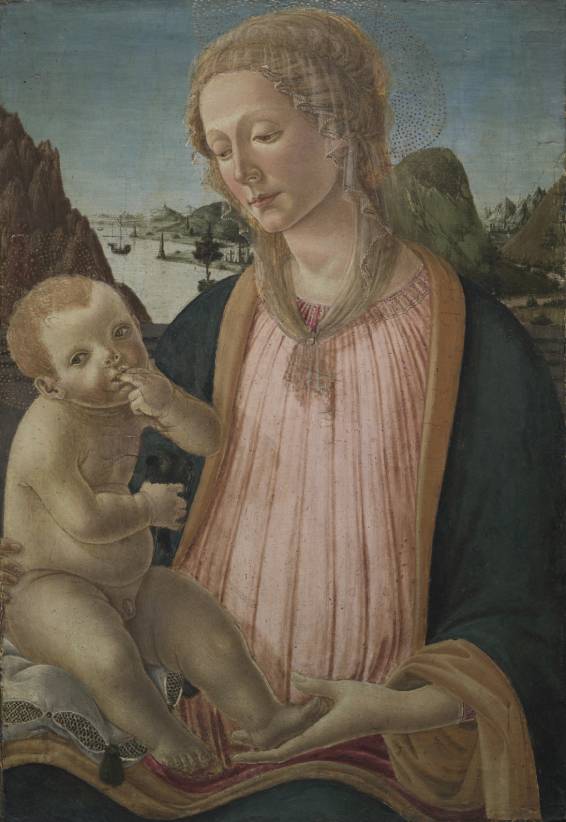 Francesco di Giovanni Botticini came from a family of painters. His father, Giovanni di Domenico, and his son, Raffaello, were also painters. Little is known of his life or career. He is believed to have apprenticed under Neri de Bicci. The earliest dated altarpiece by his hand is 1471 (now in the Musée Jacquemart-André, Paris). (CMA)